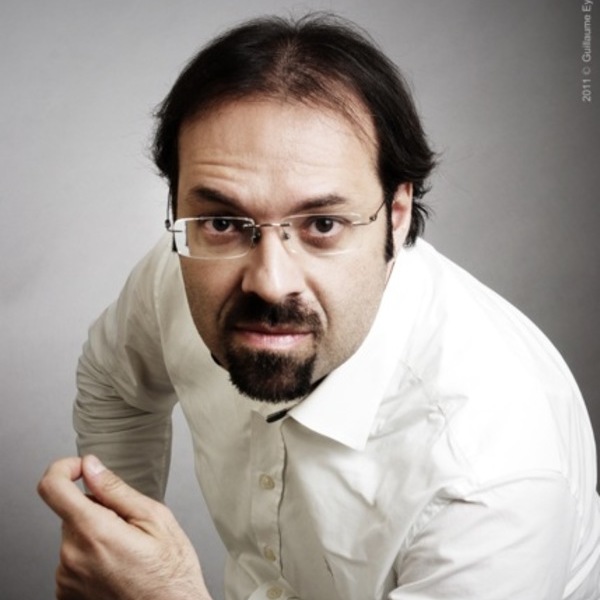 Organist, harpsichordist, conductor, musicologist from Cremona, he studied with important masters such as, Kooiman, Stembridge, Vogel, Tagliavini and in particular with M. Radulescu (at the Hochschule für Musik in Vienna), with whom he collaborated as a continuist, at the Académie Bach of Porrentruy (CH). He subsequently graduated from the musicology faculty of Cremona. He has been awarded in numerous national and international competitions, including that of Brugge and the prestigious Paul Hofhaimer of Innsbruck.
He carries out an intense concert activity as a soloist, conductor and as a continuist in important reviews in Italy, Europe, Brazil, USA, Japan.

He teaches organ at the Lugano University School of Music and at the Conservatory of Trapani, holding masterclasses in Italy, Switzerland, Japan, Spain. He has recorded for Tactus, Deutsch Grammophon, Divox, Brilliant Classics. In particular, with Brilliant he has recorded the complete organ music of JS Bach, J. Kuhnau, GB Platti, obtaining important international awards, including 5 stars from the magazine “Musica” and from the BBC Music Magazine in London and Germany. the “Preis der Deutschen Schallplattenkritik.

Since 2005 he has been the director of the baroque orchestra “I Virtuosi delle Muse”, which became the “Italian Baroque Academy in 2013, carrying out important projects in Europe and the USA.