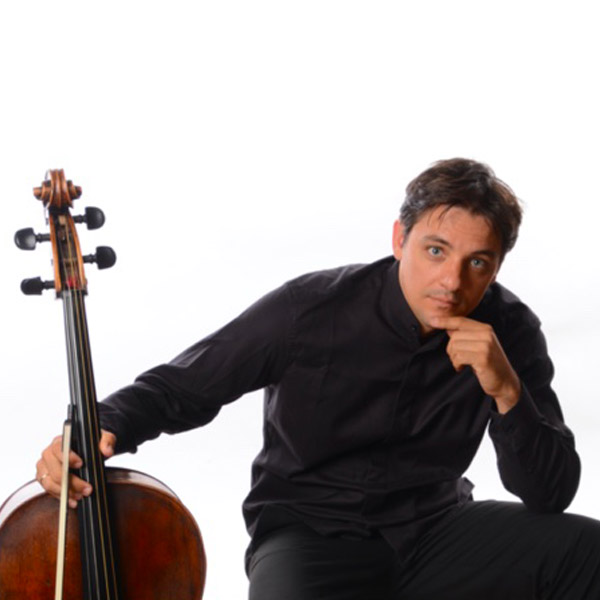 He has played in chamber music reviews and as a soloist performing in Italy and abroad with musicians such as Enrico Bronzi, Uri Caine, Andrea Dindo, Lorna Windsor, the Uberbrettle Ensemble.