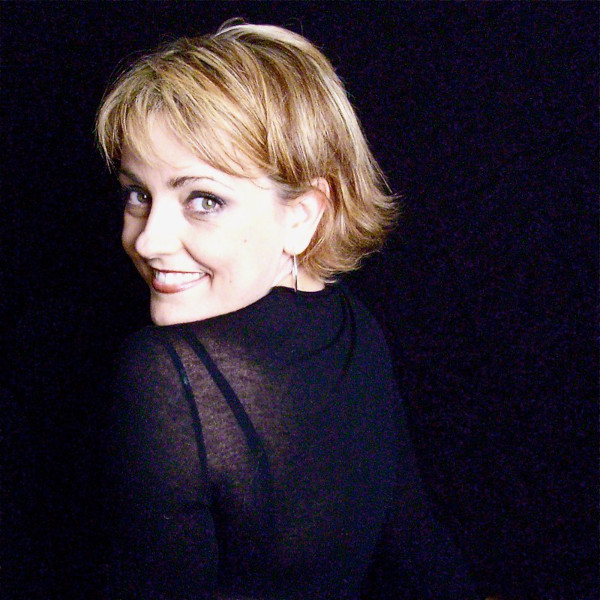 Born in Bolzano, Gemma Bertagnolli started very young, after winning the As.Li.Co of Milan and Francesco Viñas of Barcelona (special prize for best Mozart interpreter), a career that soon led her to sing in the main theaters and Italian and foreign festivals.
She is considered one of the reference interpreters and teachers of her generation for the Baroque repertoire, which she studied with, among others, Rinaldo Alessandrini, Giovanni Antonini, Fabio Biondi, Alan Curtis.

It is the Baroque repertoire to occupy the main place also in her vast discography with critical acclaim.

Her vast concert repertoire also includes the sacred music of Mozart, Telemann, Bach, Händel, Pergolesi and Vivaldi as well as Beethoven and Mahler. Intense her activity in recitals with chamber repertoire in particular in the thirty-year collaboration with the pianist Antonio Ballista.

She is regularly invited to hold seminars and courses, especially on baroque vocality at the Mozarteum in Salzburg. She was also a lecturer at the Hochschule für Kunst und Musik in Bremen (2011-2018).

She is one of the founders of the Vivaldi Academy at the Cini Foundation in Venice where since 2017 she has held seminars on the Vivaldi vocal repertoire.

Since 2003 she has been a UNICEF ambassador to support the right to music and to promote its social function.