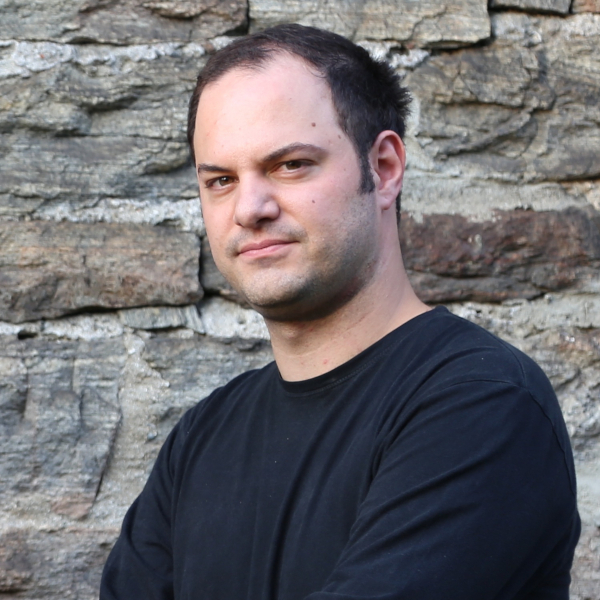 Andrea Mascetti was born in Ticino (Switzerland) in 1978. He began studying the violin in Lugano with Katalin Major, and then graduated in 2002 in the class of Gabriele Baffero at the Milan Conservatory with full marks and honors. He studied with Salvatore Accardo at the Stauffer Academy in Cremona and in Berlin with Daniel Stabrawa.
Since 2003 he has been collaborating regularly with the Orchestra of Italian Switzerland.
He has collaborated with Claudio Abbado’s Mozart Orchestra, Lorin Maazel’s Symphonica Toscanini on tour all over the world; in the field of contemporary music he collaborates with the Divertimento Ensemble of Milan.
In the chamber sector he has grown thanks to collaborations with Salvatore Accardo, Bruno Giuranna, Rocco Filippini, Bruno Canino and the Quartetto Petrassi (ex Borciani) with concerts at the most important Italian concert companies. He currently focuses on the piano trio as a violinist of the Lunaire Piano Trio.
He is a member of the Spira mirabilis, an international ensemble established in the European music scene, already awarded the prestigious Förderpreis Deutschlandfunk, active in concerts at the major European institutions.
He teaches violin at the Donald Swann Academy of Music in Lugano and at the Licei cantonali in Lugano and Bellinzona; collaborates as a juror with the Swiss Youth Music Competition (SJMW).