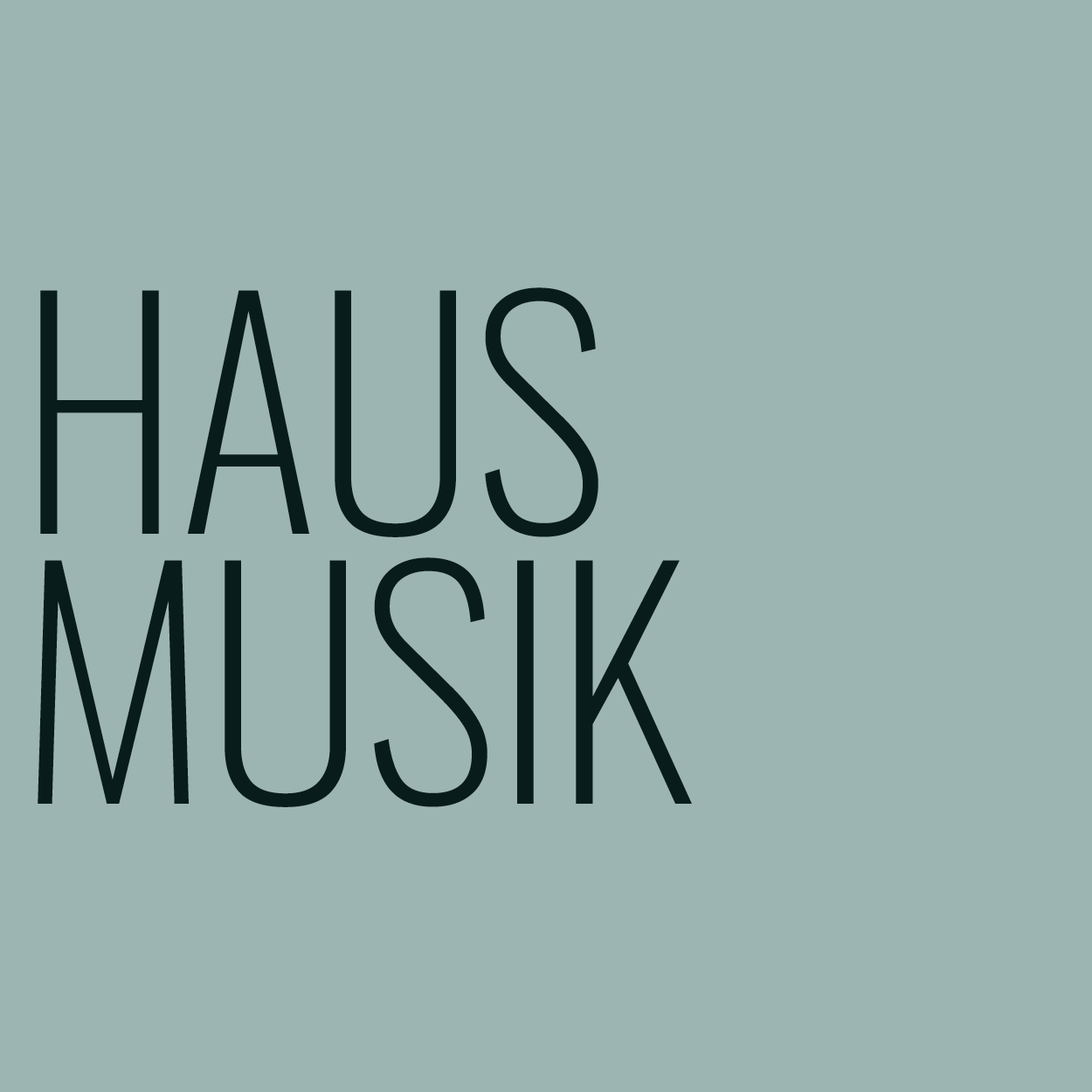 Have you ever wondered why it is called “chamber music”? From the Baroque to the early twentieth century, Europe has seen an increasingly frequent affirmation of musical evenings in small places. Originally they were frescoed halls of the most cultured courts, later, more frequently, private lounges, the true expression of a rapidly rising and intellectually more and more lively bourgeois class. It is for these contexts that a great deal of chamber music was written, often with dedicatees well known to the composer and not infrequently already knowing who would give the first private performances, who would listen, who would turn the pages to the pianist, sometimes the composer in person.
To evoke these atmospheres, the “Hausmusik” plot will take you to the living rooms and courtyards of some noble palaces in the city, tracing a real map of a secret Mantua and restoring the original atmosphere of closeness and familiarity to the chamber music. domestic. Hausmusik concerts will be entrusted to solo instruments, duo, string quartet and wind ensembles and will take place in exclusive locations open only on the occasion of Trame Sonore. 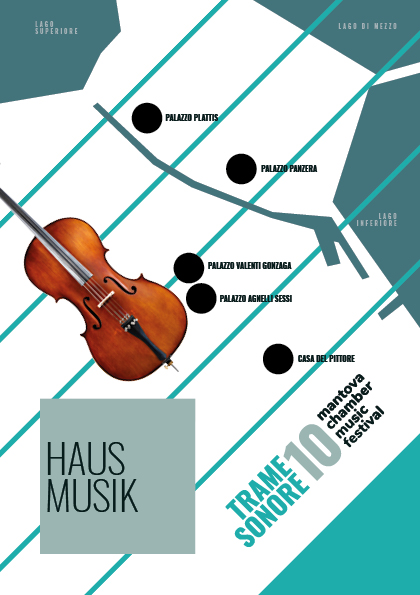