Trame Sonore – Mantova Chamber Music Festival is an event with a strong educational vocation. Widely recognized as a reference point for the quality of its program, the novelty of its proposal and the strong informative imprint, it promotes a renewed and interactive fruition, which in a few years has been able to determine an enthusiastic adhesion by popular musicians and communicators and has been able to attract an equally international audience.

Its format, which makes this festival unique, is characterized by hundreds of short concerts, 30 minutes each on average, set in historic-artistic locations, at any time of the day (from early morning to midnight), without stages, in intimate scenes to enhance proximity and interaction, with musicians with casual clothes on and invited to converse with the public. Concerts are crossed by itineraries and occasions to chat with the artists . Proposals thought for families and schools compete annually to define the program. All this in order to open both to the art music passionate lovers and to curious and newbies, users sensitive to cultural issues, but not necessarily regular concert hall goers, “Trame sonore – Mantova Chamber Music Festival” represents one of the most innovative music culture diffusion formats in Italy.

Trame Sonore was born in 2013 with the aim of giving new life to the local tourist economy, in great crisis due to May 2012 earthquake. This significantly damaged the places of art of the city, forcing the administration to prepare partial closure, and to see the number of visitors decreasing accordingly. Through the festival, it was decided to carry out a mutual enhancement of the intangible heritage, represented by the centuries-old repertoire of chamber music, and of the material heritage defined by Mantua, an UNESCO world heritage centre, historic-artistic places. Music and art audience meet and confront each other in Mantua; the tourist could finds a multiple incentives in Trame Sonore. It is a global meeting for all those artists who alone or collaborating come here to develop, experiment, reinvent and honor chamber music. Trame Sonore invests on artistic excellence and offers visitors new perspectives to enjoy both music and art. thereby contributing to the enhancement and promotion of the arts.
Rooms whose structure, size and acoustics recall the places of choice for which the masterpieces of chamber music were conceived and composed are the perfect set for the concerts: their dimension, more natural and authentic, takes to its best the enjoyment of the cultural proposal. Guided tours, cultural itineraries and workshops are intertwined with dozens of short, intense musical performances (classic and non). The historic buildings, churches, museums, theaters of Mantua, unique places in the world, host Trame Sonore, contributing to define the contents of an event that is much more than a simple music festival. 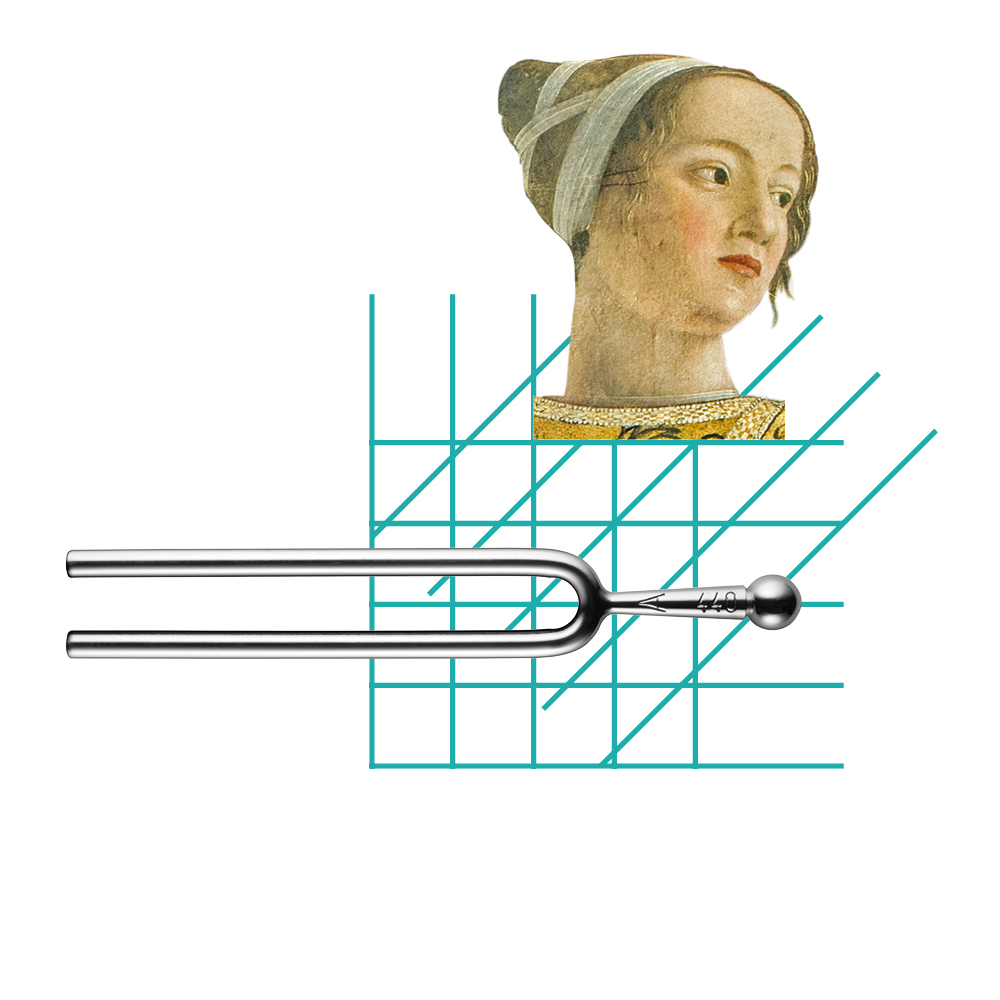