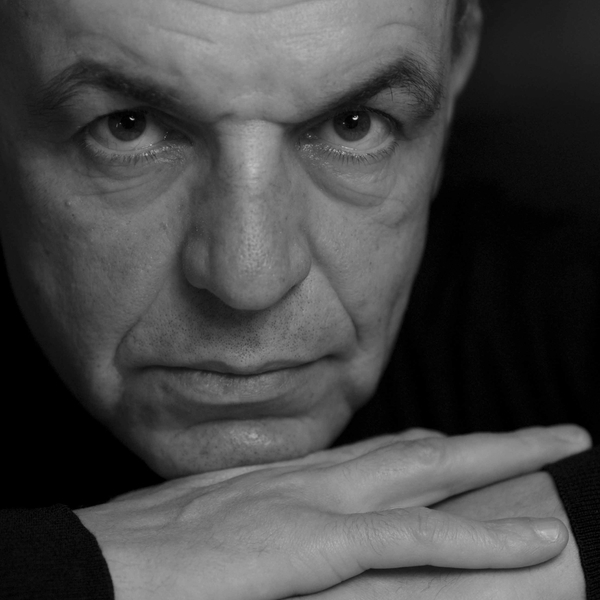 Highly selective musician, Umberto Benedetti Michelangeli prefers collaboration with orchestras that allow him to pursue his own musical and human ideals. He began his studies at a very young age under the guidance of his aunt Nuccia Matucci and continued at the “Giuseppe Verdi” Conservatory in Milan with the Masters Conter, Bettinelli and Gusella, and completed his training with Franco Ferrara.
The parallel interest in early music has also found in Claudio Gallico, Emilia Fadini and Diego Fratelli essential points of reference.
He has collaborated with orchestras such as the Orchestra of the National Academy of S. Cecilia, the RAI National Symphony Orchestra, the Radio-Sinfonieorchester Stuttgart, the MDR Sinfonieorchester Leipzig, the Camerata Academica Salzburg, the Orchestra of the Operaballet Vlaanderen, the Helsinki Philharmonic, the Goteborg Symfoniker, the Budapest Festival Orchestra, the China National Orchestra, the Israel Chamber Orchestra. Moreover, for many years, he has maintained a privileged relationship with the Kammerorchester Basel.
The recording, for the Sony record company, of Arie Mozartiane, in collaboration with the soprano Regula Mühlemann, earned them the “Preis der deutschen Schallplattenkritik” from the German record critics.
The association with the Mantua Chamber Orchestra (of which he was principal conductor from 1984 to 2007) was fundamental, with which he was awarded the “Franco Abbiati” prize of Italian music criticism.