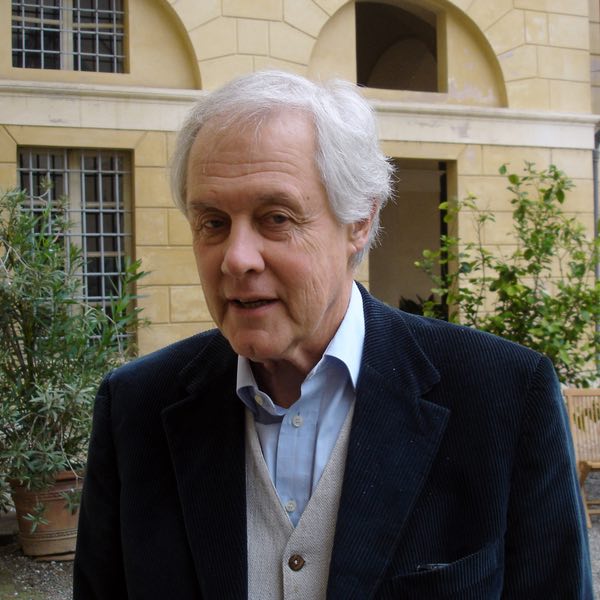 Born in Milan, he graduated in History of Philosophy with Mario Dal Pra and collaborated with some publishing houses including Sugar and Il Saggiatore, of which he was responsible for the magazines sector. He was one of the founders of the publishing house Edizioni il Formichiere, which he then directed for ten years. He collaborated with the supplement Tuttolibri della Stampa and later with Il Giornale della Musica and with the publishing house EDT, of which he is the current president. His interests in the musical field are mainly concentrated on operatic and symphonic performances, with particular attention to the billboard of the Teatro alla Scala in Milan.