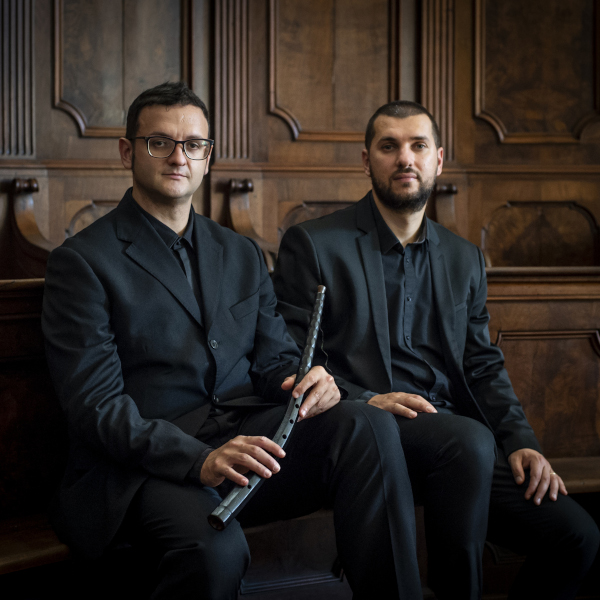 Seicento Stravagante was founded in 2018 and made its debut in June 2018 in three concerts acclaimed by critics and audiences at the Basilica of San Vitale on the occasion of the Ravenna Festival.

The repertoire of Seicento Stravagante includes the best of musical production at the turn of the 500 ‘and 600’ such as Dario Castello, Girolamo Frescobaldi, Claudio Monteverdi, Giovanni Battista Fontana, Adrian Willaert, Giovanni Gabrieli.

The CD “Cornetto Virtuoso” will be released for BIS Records containing music for solo and continuo singing by G B. Fontana, Dario Castello, Girolamo Frescobaldi.