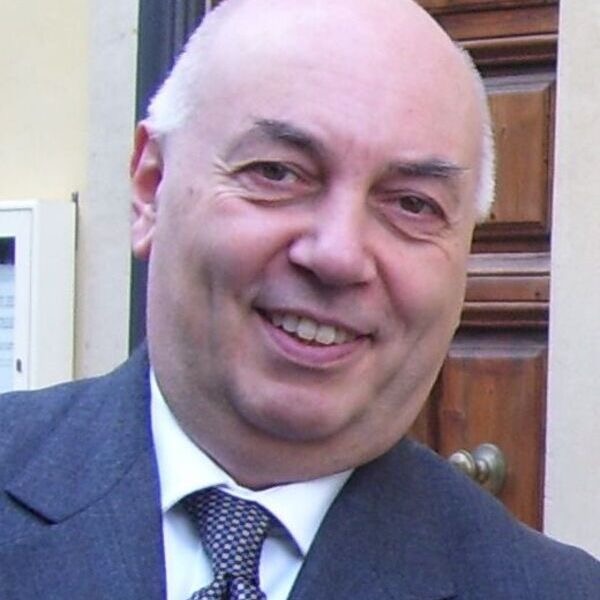 Oreste Bossini, journalist and writer, collaborates with Rai Radio3 and with numerous musical institutions such as the Teatro alla Scala, the Teatro La Fenice in Venice, the Foundation of the Maggio Musicale Fiorentino, the National Academy of Santa Cecilia, the Quartet Society of Milan. . He has participated with numerous entries in the Dictionary of the Opera edited by Piero Gelli. His books include Milan, a twentieth century musical laboratory (Archinto, 2009), Karlheinz Stockhausen. Letters to Ralph (Archinto, 2013), Bourgeois music. Milan and the Society of the Quartet (Archinto, 2014), The path of the Wanderer in Claudio Abbado. Listening to the silence (Il Saggiatore, 2015) “Down with the Tango and Parsifal!” Wagner in Italy 1914-19145, edited by Pier Carlo Bontempelli and Oreste Bossini (Italian Institute of Germanic Studies, 2019). He is a member of the Board of Directors of the Claudio Abbado Foundation.