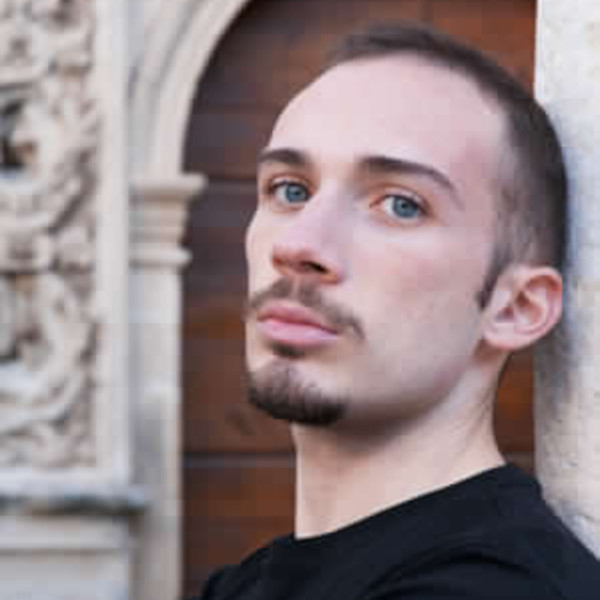 He has recorded for the Dynamic, Bottega Discantica, Limen Music, Claves and Sony Classical record companies.
He was named Krug Ambassador in 2016.

He has a passion for cooking and lives in Milan.