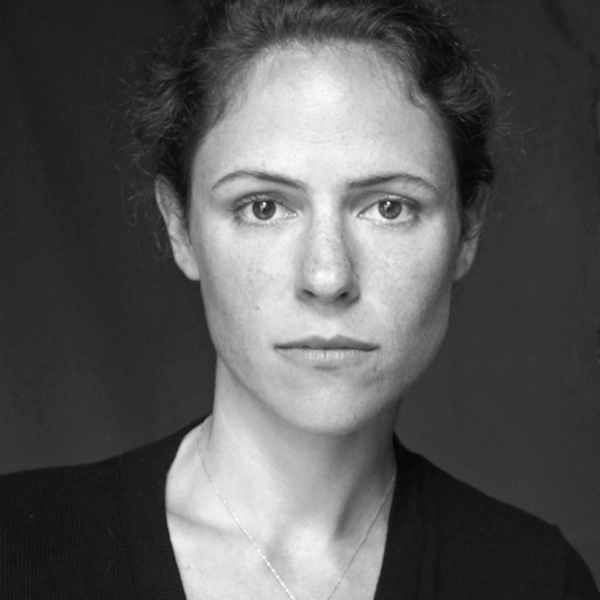 Nurit Stark studied at the Rubin Academy in Tel-Aviv, at the Juilliard School in New York and at the Musikhochschule in Cologne. She obtained his Master’s degree from the UdK in Berlin.
As a soloist she has played with the Israel Philharmonic Orchestra, the Munich Radio Orchestra, the Sao Paulo Symphony Orchestra of Brazil, the Transylvanian Philharmonic Orchestra, the Südwestdeutsches Kammerorchester of Pforzheim and the Lithuanian Chamber Orchestra.
She has been guest violin with the Mahler Chamber Orchestra and with the Lausanne Chamber Orchestra.
She won the International Ibolyka Gyarfas Competition in Berlin and was awarded at the International George Enescu Competition in Bucharest, at the “Premio Trio di Trieste” and at the Leopold Mozart Violin Competition in Augsburg.
As a chamber musician, she has participated in numerous international festivals including Lockenhaus Kammermusikfest, Schleswig-Holstein Musik Festival, Rheingau Musik Festival, Mozart-Festival Augsburg, Mecklenburg-Vorpommern Festspiele, Donaueschinger Musiktage, Kammermusiktage Mettlach, Pacific Music Festival Saporo, Galilee Chamber Music Festival, Davos Festival, Sommets Musiceaux Gstaad, Ensemble en scène Lausanne.
She has performed in the most important concert halls including Carnegie Hall in New York, the Philharmonie in Berlin, the Konzerthaus in Vienna, the Birmingham Symphony Hall, the Philharmonie in Cologne, the Mozarteum in Salzburg, the Palais des Beaux-Arts in Brussels.
She plays a Pietro Guarnieri violin built in Mantua in 1710.