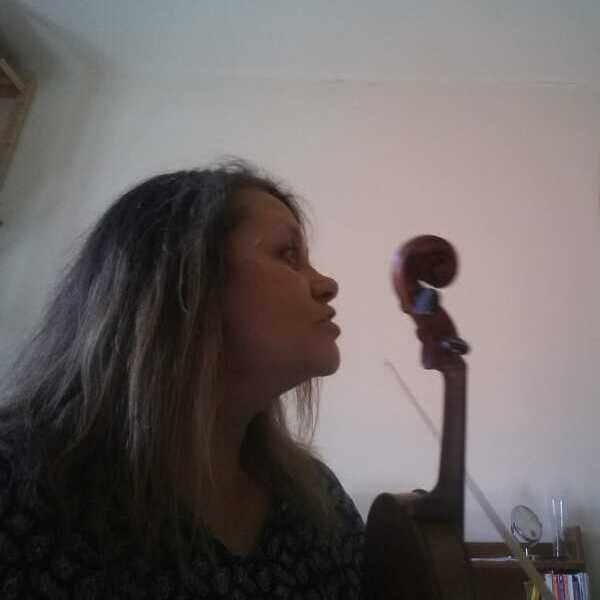 Grazia Serradimigni was a pupil of Sandro Materassi and studied at the Chigiana Academy with Franco Gulli.
Winner of national and international competitions, she was part of the European Community Youth Orchestra, subsequently collaborating with the Orchestra del Maggio Musicale Fiorentino (winner of the competition) the Swiss Radio of Lugano, the Orchester des Champs Elysée and, as first part ( concertino of the first violins), with the Orchestra of the Teatro Comunale di Bologna, Orchestra dei Pomeriggi Musicali, Tuscany regional orchestra.

She has played with conductors such as Bernstein, Abbado, Solti, Baremboim, Herrewege, Dorati, Muti, Giulini, Norrington, Dantone, Metha, Maazel in the most prestigious venues and in the most important festivals in Italy and abroad.
She has carried out intense chamber music activity with the “Sandro Materassi” Quartet, with the Musica Insieme Group of Cremona and has collaborated with artists such as Anthony Pay, Antonello Farulli, Olga Arzilli, the Parma Trio.
Grazia Serradimigni has always played in the Mantua Chamber Orchestra. She has recorded for Swiss Radio, Rai, Dynamic and Tactus.
She is currently professor of violin at the “Arrigo Boito” Conservatory of Parma.