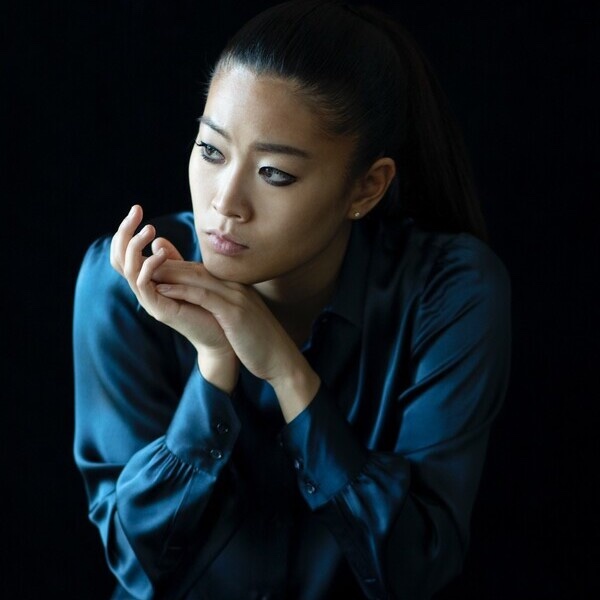 Gile Bae studied at the Royal Conservatory in The Hague with Marlies van Gent.
At the age of fifteen she won first prize in the superior category of the “International Steinway & Sons Piano Competition” and was chosen to represent Holland at the “International Steinway & Sons Festival” in the concert at the Laeiszhalle in Hamburg.
In 2014, for the 25th anniversary of the Imola Piano Academy, he performed the Concerto in D Major by Haydn conducted by Vladimir Ashkenazy.
Numerous masterclasses, with Dimitri Bashkirov, Naum Grubert, Elza Kolodin, Ruth Nye, Tatiana Zelikman, Boris Petrushansky, Leonid Margarius, Enrico Pace, Jerome Rose and Jean Ives Thibaudet.
In Vienna, in 2018, she was named “Bösendorfer Artist”.
In 2019, after years of study and improvement with M Franco Scala, she left the Academy performing – for the Diploma – Bach’s Goldberg Variations, the 4 Ballads and Chopin’s Concerto n.1 for piano and orchestra, in a single rehearsal.
She also performed the Chopin concert in the edition for piano and string quintet, accompanied by the first parts of the Filarmonica della Scala, in the Mediobanca hall in Milan and also in Malta, in the presence of the President of the Republic, in the Mediterranean Conference Center hall. .
In 2020 at the invitation of Sir András Schiff she played at the Klavier Festival Ruhr and participated in the “Building Bridges” project in the autumn, with concerts in Berlin, Antwerp, Baden, Aubonne and Bohn.