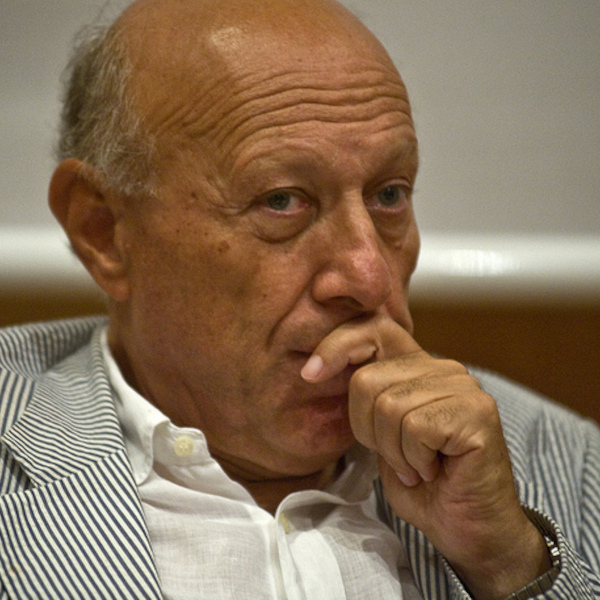 Enzo Restagno studied music and philosophy in Turin and Vienna.
He has taught History of Music at the “Giuseppe Verdi” Conservatory in Turin for 37 years.
He has worked as a music critic for newspapers and periodicals including Stampa sera, La Repubblica, Le Monde de la Musique, Die Zeit, L’Espresso.
He has made radio and television broadcasts for RAI, Radio France, Westdeutsche Rundfunk, BBC.
He has lectured and masterclassed for musical institutions and universities in Europe, USA and Asia.
The books he has dedicated to Luigi Nono, Luciano Berio, Hans Werner Henze, Elliott Carter, Ligeti, Xenakis, Petrassi, Donatoni, Sofia Gubaidulina, Alfred Schnittke, Steve Reich, Louis Andriessen, Peter Maxwell Davies, Arvo Paert have often been translated into various languages. In recognition of this competence, the Ricordi Editions of Milan have appointed him as artistic consultant for contemporary music editions.
Over the last twenty-five years he has been consultant and artistic director of the Symphonic Orchestra of Emilia Romagna “Arturo Toscanini”, of the International Piano Festival “Arturo Benedetti Michelangeli” of Bergamo and Brescia, of the RAI Orchestra of Turin, of the festival ” Torino Settembre Musica ”first and then by MITO SettembreMusica.