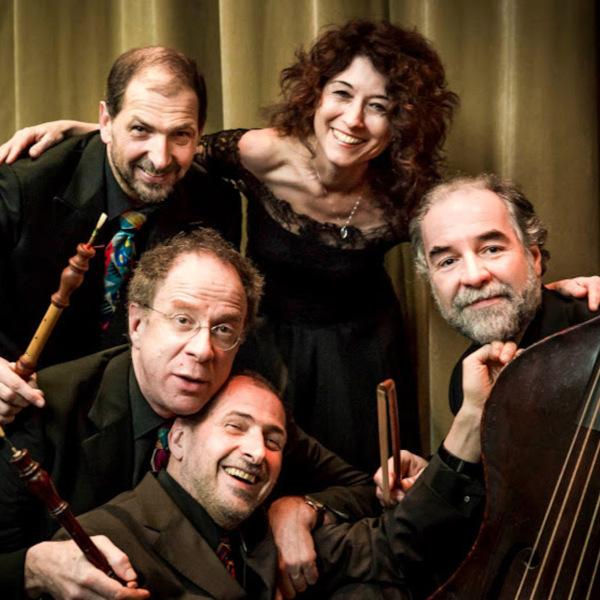 Zefiro, founded by Alfredo Bernardini and Alberto Grazzi, is a complex with variable staff, an international reference for the wind repertoire of the ‘700 /’ 800 with period instruments.

Its founders, teachers at the Conservatories of Music in Amsterdam, Salzburg, Mantua, Verona, Milan, are considered among the most valid performers in the field of ancient music and make use of the collaboration of the best instrumentalists in Europe.

It has to his credit the recording of 30 CDs, including Zelenka’s sonatas, Mozart’s music for wind and amusements for strings and winds, Beethoven’s wind music, Handel’s Water Music and Telemann’s Wassermusik, arrangements for wind instruments from Mozart’s operas and Vivaldi’s “Concerts for various instruments” and “Concerts for Oboe”, Mozart’s concertos for oboe, bassoon and Concertone, two CDs by Handel, Vivaldi’s bassoon concertos, Telemann’s Ouvertures , the Venetian Concerts for oboe and the orchestral works of JSBach: Ouvertures / Suites and Brandenburg Concerts.