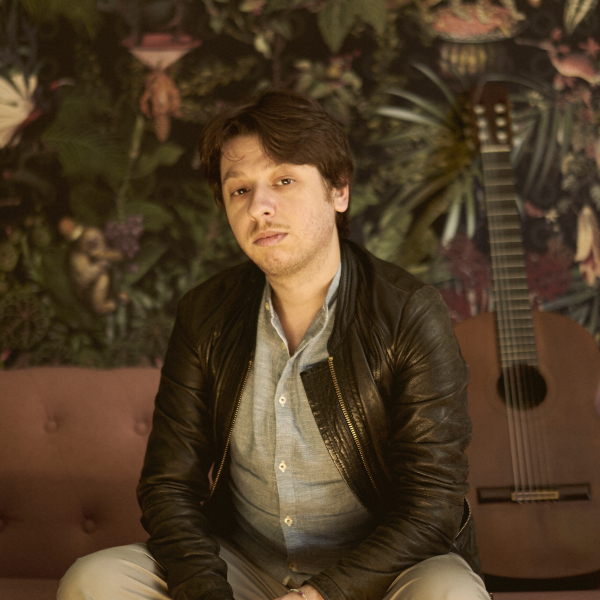 In 2012 he brilliantly finished his studies at the Haute Ecole de Musique in Geneva, debuting, in the Grande Salle of the Swiss Conservatory, with the Concerto for two guitars and orchestra by Guido Santorsola, performed in duo with Claudio Rojas.

He studies composition and interpretation with Angelo Gilardino, and his recording activity as an interpreter will be expressed both as a soloist and in chamber music ensembles.

He recently recorded a monograph of chamber music with guitar by Castelnuovo-Tedesco for the Stradivarius label, and the integral for guitar and voice by Benjamin Britten for Brilliant Classics.

In recent years he has specialized in the production of audiovisual content for classical music, an activity that has led him to collaborate with musicians of the caliber of Alexander Lonquich, Roberto Prosseda, Mantua Chamber Orchestra, and with leading labels in the sector such as DECCA, Warner , Alpha. His documentaries and short films are regularly broadcast by television channels such as RAI5, Sky Classica HD, Sting Ray and by web distributors such as Classic FM.

He is the creator of BABELICANTES, a concert review that he curates in collaboration with the Pietà de Turchini Foundation.