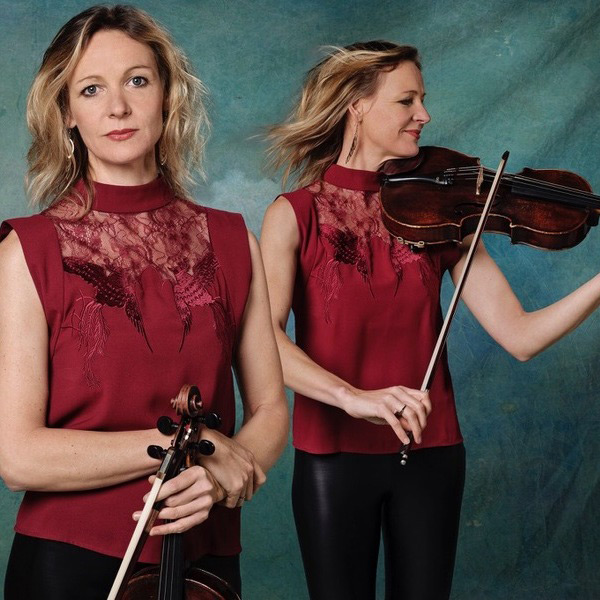 Violist Danusha Waskiewicz, a pupil of Tabea Zimmermann, was part, under the direction of Claudio Abbado, of the Gustav Mahler youth orchestra. She has also been a member of the Berliner Philharmoniker since 1999, since 2004 she has assumed the role of first viola in the Mozart Orchestra and since 2010 she has been part of the Lucerne Festival Orchestra.
Among the recordings there are, under the direction of Abbado, Mozart’s Sinfonia Concertante with violinist Giuliano Carmignola for Deutsche Grammophon; the Concerto for Viola and Orchestra by Béla Bartók; with Andrea Rebaudengo he recorded the album 21 Songs for Viola and Piano published in 2017 by Decca.
In the field of chamber music there have been many musicians with whom she collaborated. She performed Bach’s Goldberg Variations with Isabelle Faust and Mario Brunello on the occasion of the I Suoni delle Dolomiti festival at an altitude of 2400 meters. With the singer Anna Prohaska and the violinist Veronika Eberle she formed an ensemble and embarked on a successful European tour bringing music by Pergolesi and Schubert to the stage.
Teaching children and students is an important part of her activity. At the “R. Goitre ”in Colico (on Lake Como) passed on her personal experience to children at an early age, guiding them in the activity of ensemble music.
In collaboration with the Mozart Academy of Bologna and the “Petite Société” Cultural Music Association, she deals with the training of violists and chamber musicians.