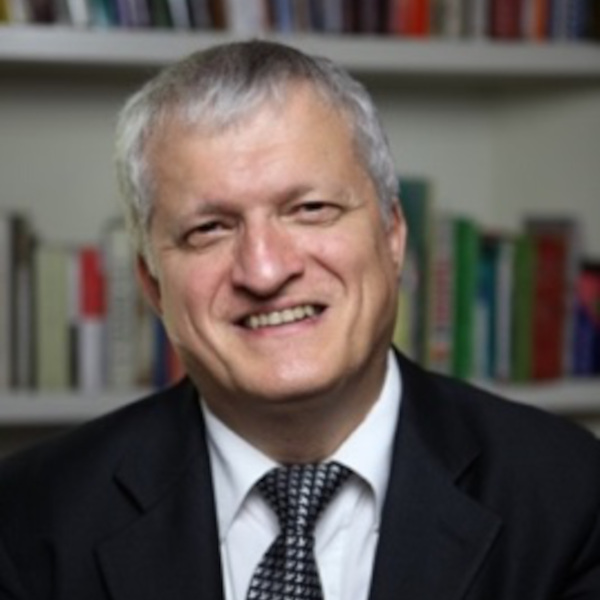 Carlo Benatti graduated in Mantua in piano, organ, Gregorian chant and organ composition, choral music and choir conducting, vocal chamber music for the piano lieder repertoire. He studied at the Diocesan School of Brescia, at the Ambrosiana Academy of Chamber Music in Milan, at the Chigiana Academy in Siena, at the “Hugo Wolf” School of Acquasparta, in Munich.
He performs as an organist, pianist, choir director and orchestra professor in Italy, France, Germany, Latvia, Spain, Austria, Croatia, USA and Russia.
He has to his credit some publications published by the well-known music publishers Bardon Enterprises, Carrara and Eridania.
He has made several recordings for the well-known Bongiovanni houses in Bologna, La Bottega Discantica in Milan, the BAM and Rainbow record company.
He was artistic director of the “Organi Storici Mantovani” review and collaborator in the “October Organ” review in Mantua. He is a member of the Cultural Association “Amici del Conservatorio” Lucio Campiani of Mantua. He collaborated as a pianist in the Masterclasses for flutists held by Luca Truffelli.
Currently he is the holder of the accompanist pianist in the singing classes and “Accompaniment practice for pianists and collaborators” at the “E. Dall’Abaco “of Verona.