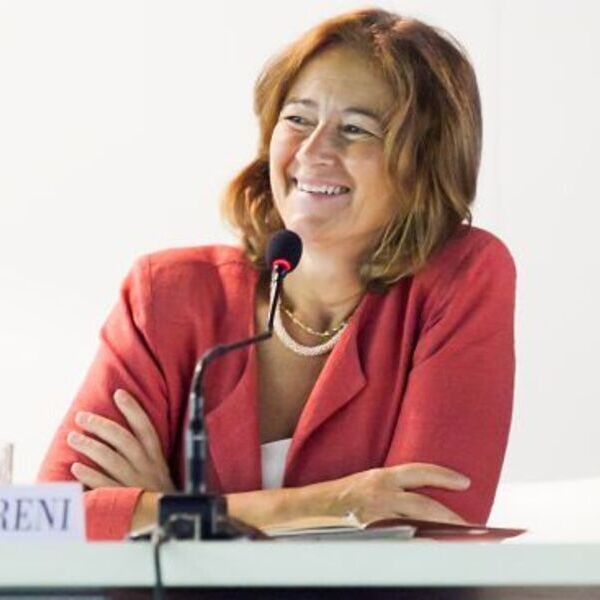 Carla Moreni is Professor of Poetry for Music and Musical Dramaturgy at the Conservatorio di Musica “Giuseppe Verdi” in Como. Since 2000 she has been the holder of music criticism for the Sunday cultural supplement of “Il Sole 24 Ore”, after having collaborated with “Avvenire” (1993-2000) and “Il Giorno” (1986-1993). She writes musicological essays for the main concert and theater institutions in Italy and translates opera librettos from German. For the editions of Sole 24 Ore she signed the texts of the “Bacchette d’oro” and “Great interpreters of the classical” series. She took part in the Treccani Book of the Year, for the 2011-2012-2013 editions. She was part of the jury of the “Busoni”, “Borciani”, “Trio di Trieste” and “Premio Venezia” competitions. Bonr in Milan, graduated in Flute at the Conservatorio di Musica “Giuseppe Verdi” in her city, she graduated in Music History at the State University, with a thesis dedicated to music collecting in Milan in the nineteenth century, which was published as the first issue of “Music and Theater” series by the Amici della Scala.