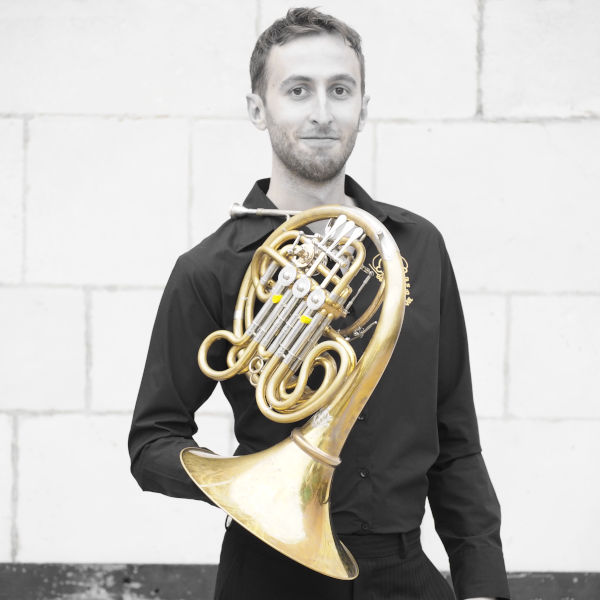 Bertrand Chatenet is a French horn player, currently principal horn of the Munich Philharmonic Orchestra.
After studying in Stuttgart with Christian Lampert, he became principal horn at the Frankfurt Opera at the age of 22, a year later he won the principal horn competition at the Berlin Staatskapelle with Baremboim, where he remained for two years. He was then principal horn at the Konzerthaus in Berlin for 4 years.
It has been regularly hosted as First Horn by prestigious orchestras in Germany and abroad, such as the Mahler Chamber Orchestra, the Bavarian Radio, the London Symphony Orchestra, the Bayerische Staatsoper but also the Sydney Symphony Orchestra, the WDR and the Symphony Radio Swedish.
After being assistant professor at the UDK, the Berlin University of Music for more than 4 years, he has just been appointed horn professor at the prestigious Geneva Conservatory at the age of 32.