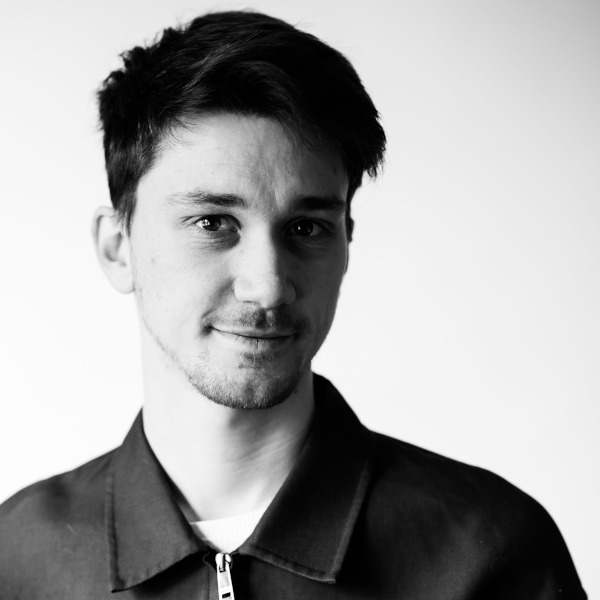 He studied martial arts for over ten years until, to join a professional dance company, he left his hometown to move first to Siena and Rome and then to Austria, where he graduated from the Salzburg Experimental Academy of dance. (SEAD).

Since 2017 he has taken part in numerous productions at the Salzburg Festspiele sharing the stage with Cecilia Bartoli, Anna Netrebko, Luca Salsi, Francesco Meli, Lawrence Zazzo, Tobias Moretti and others, under the direction of Robert Carsen, Robert Wilson, Michael Sturminger, Shirin Neshat . In recent years he has also worked with important choreographers of the contemporary scene such as Hillel Kogan, Paul Blackman, Christine Gouzelis, Michikazu Matsune.