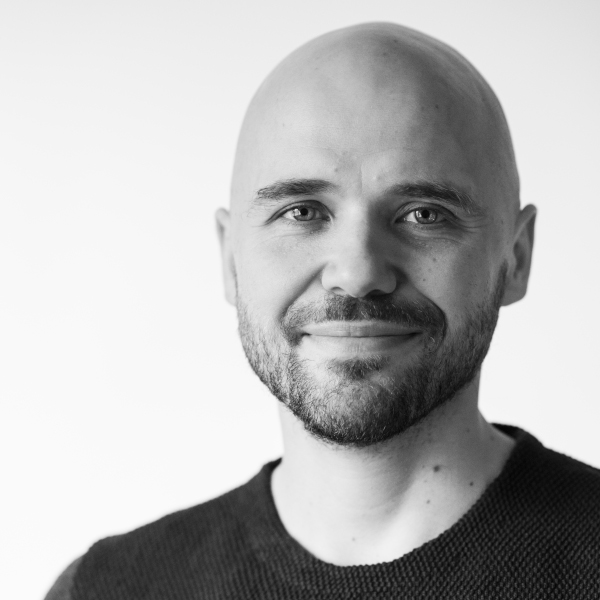 Aco Bišćević made his opera debut in 2009 in the role of Triquet in Tchaikovsky’s Eugene Onegin at the Mozarteum in Salzburg. In his most challenging role to date, he appeared as Orpheus in the French version of Gluck’s Orfeo e Euridice in Innsbruck to great critical acclaim. He has performed in theaters and festivals all over Europe, including Teatro Alla Scala, Komische Oper in Berlin, Trame Sonore in Mantua, Styriarte in Graz, Salzburger Festspiele with conductors such as Vittorio Ghielmi, Reinhard Goebel, Jordi Savall, Christopher Curney, Michael Hofstetter , Ingo Metzmacher, Gérard Korsten, Theodor Guscelbauer and others.
In 2014 he wowed the audience and the press in the role of Mercury in Rameau’s Castor and Pollux at the Komische Oper in Berlin: “Tenor Aco Aleksander Bišćević demonstrated enormous vocal agility”. (www.musicalamerica.com).
According to historical practice, he often performs in recitals in which he is accompanied on the piano or fortepiano.