Musicalische Vorstellung einiger Biblischer Historien
Leipzig 1700
Suonata terza: Il maritaggio di Giacomo
The joy of the Laban family for their relative’s skirt
James’s servitude is tiring, but it is lightened by the love towards Rahel, with the joke of the lovers mix
Epithalamus sung by Rahel’s Companion damsels
The joy of the wedding, and the congratulations
Laban’s deception
The loving and happy husband
The heart predicts some evil
He takes heart … he gets sleepy … he wakes up … he falls asleep
Jacob’s displeasure in being deceived
Suonata prima: The Fight between David and Goliath
The bravadoes of Goliath
The tremor of the Israelites at the appearance of the giant, and their prayer to God
David’s courage, and his ardor to suppress the fear of the fearful enemy, with his confidence placed in the help of God.
The fight between one and the other and their contention – The flint is pulled with the sling in the forehead of the Giant – Casca Goliath
The Flight of the Philistines who are persecuted and killed by the Israelites
The women’s concert in honor of David
The common jubilation, and the dances of joy of the people 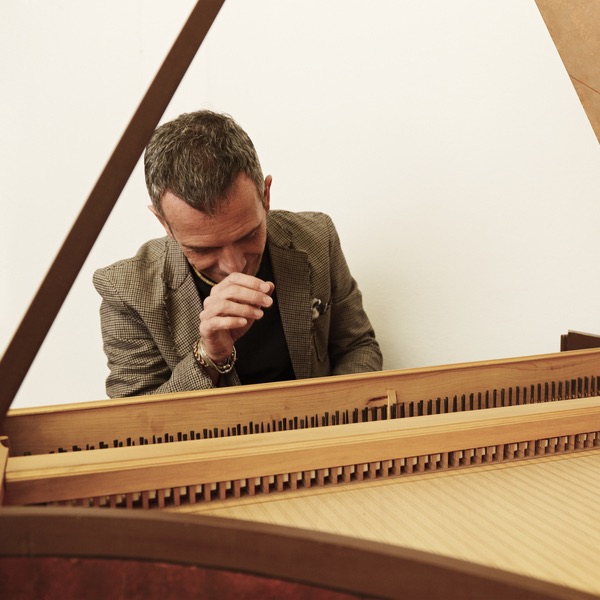 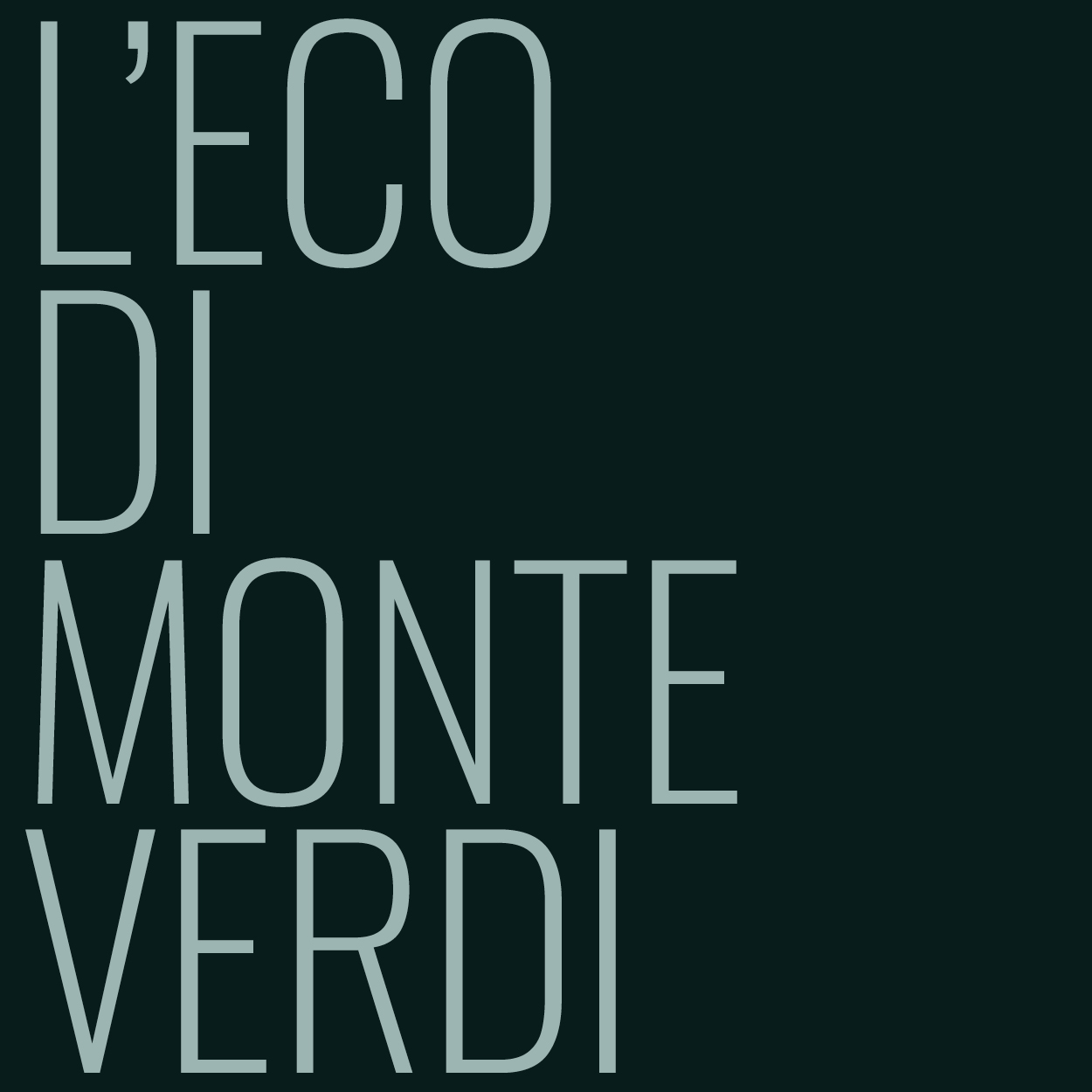