For the unfortunate who could not attend the Ravel Sonata performed by Kadesha and Hunter at Festival 21, the two musicians, also companions in life, repeat at the Rotonda di Lorenzo, in a program that supports Ravel’s masterpiece, poised between preciousness timbres and an almost tribal ferocity, to a selection of Bach’s Inventions and to Dhipli Zyia by the Greek composer Iannis Xenakis, whose 100 years since his birth this year. 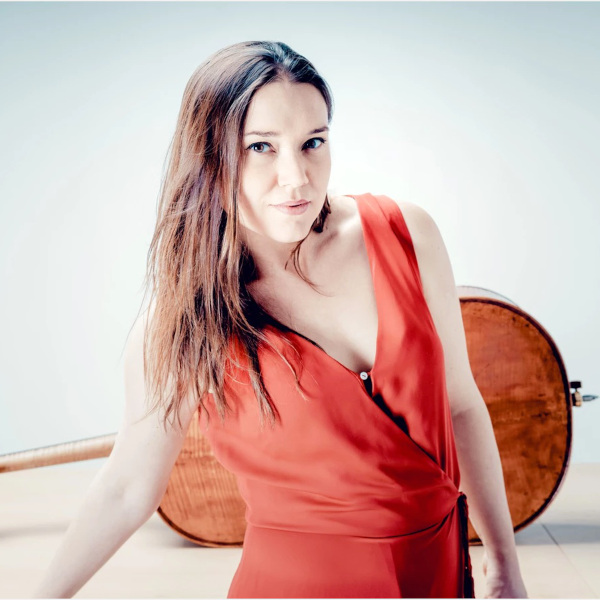 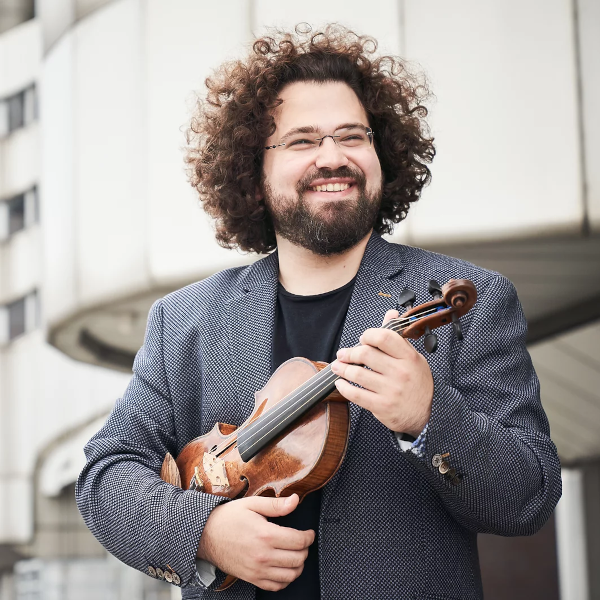 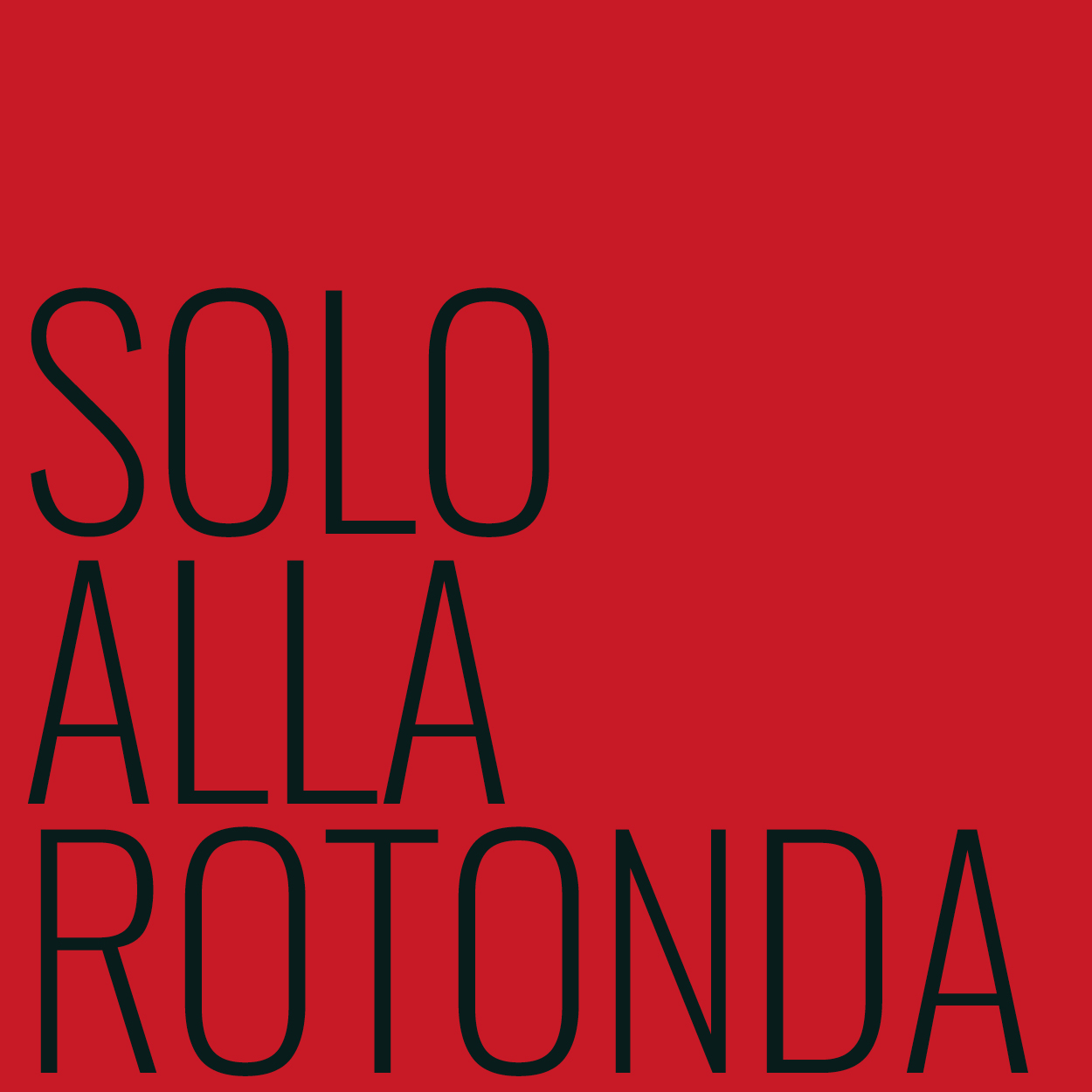