Nadia Boulanger, in addition to being one of the most sought after teachers of the 20th century and a brilliant composer, was also the first woman to conduct some of the greatest orchestras in the world. His Three Pieces for Cello and Piano, originally written for organ, are a testament to his compositional sagacity. Within the walls of the Teatro Bibiena, the cellist Altstaedt and the artist in residence Lonquich, will propose them together with the Barber cello Sonata, a youthful and ardent work of what was one of the greatest American composers in history. 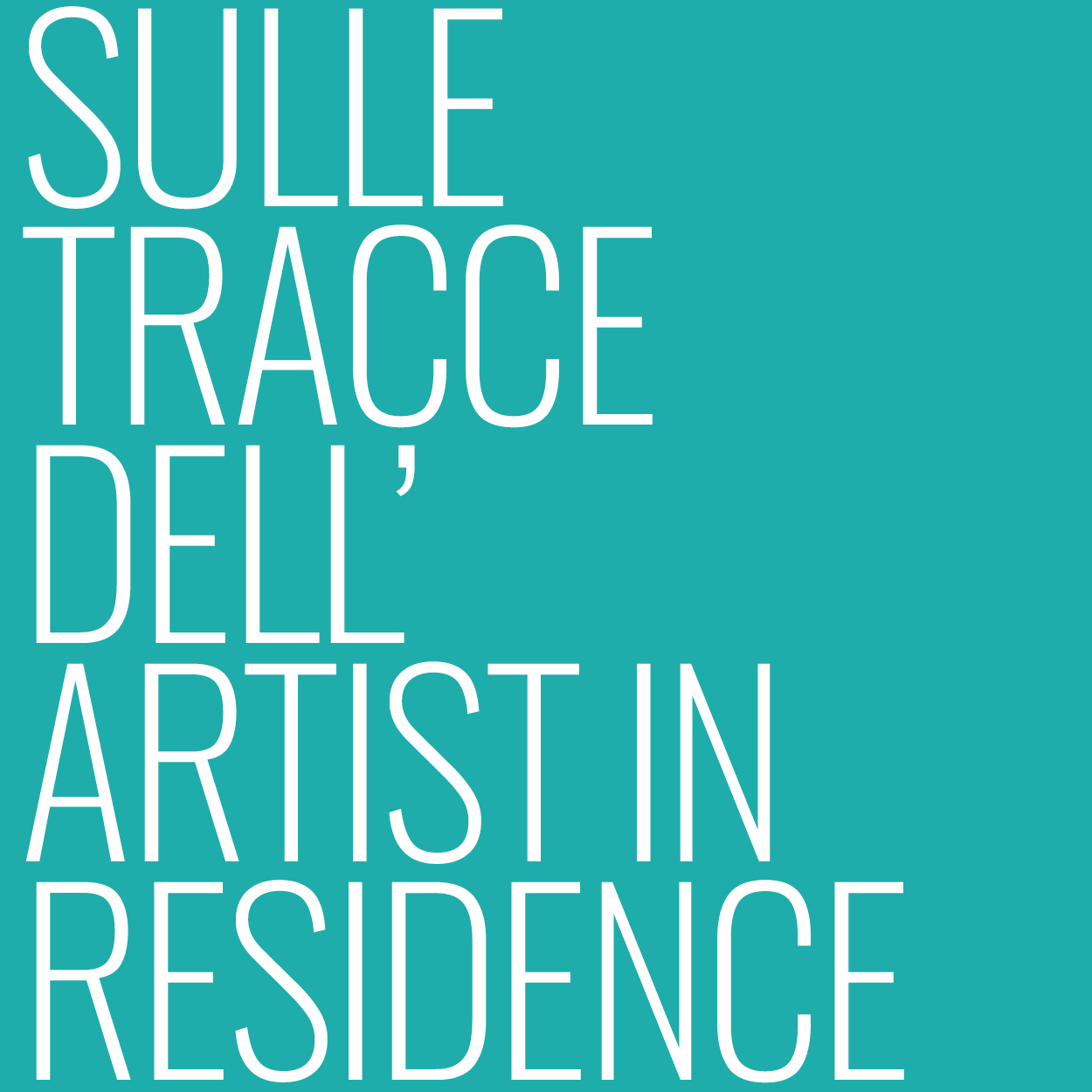